The History of Leadership Metro Richmond

Leadership Metro Richmond (LMR) started as a program under the Greater Richmond Chamber of Commerce in 1980. The city climate at the time was racially tense. The intent behind creating a leadership program of this nature was to improve relations between communities – specifically North and South of Broad Street.

LMR fit into the pattern for everything the chamber was trying to do at the time: economic development, embracing regional collaboration, and engaging citizens and elected officials outside of the business community. From the beginning, the program was particularly successful in two areas. First, it gave people an opportunity to significantly broaden their view of the region, introducing them to people, places, and institutions that they had not known. Second, it provided an opportunity to discuss issues and confront bias and prejudices in a safe environment. Priorities for the program were diversity (representing the whole community), teaching (building skillsets for more capable leadership), and connecting (fostering networking and discussion). 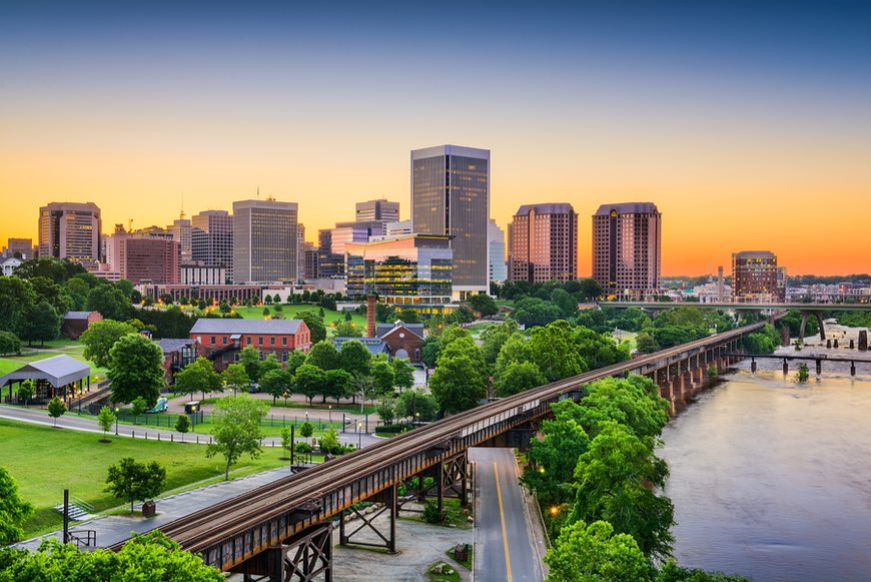 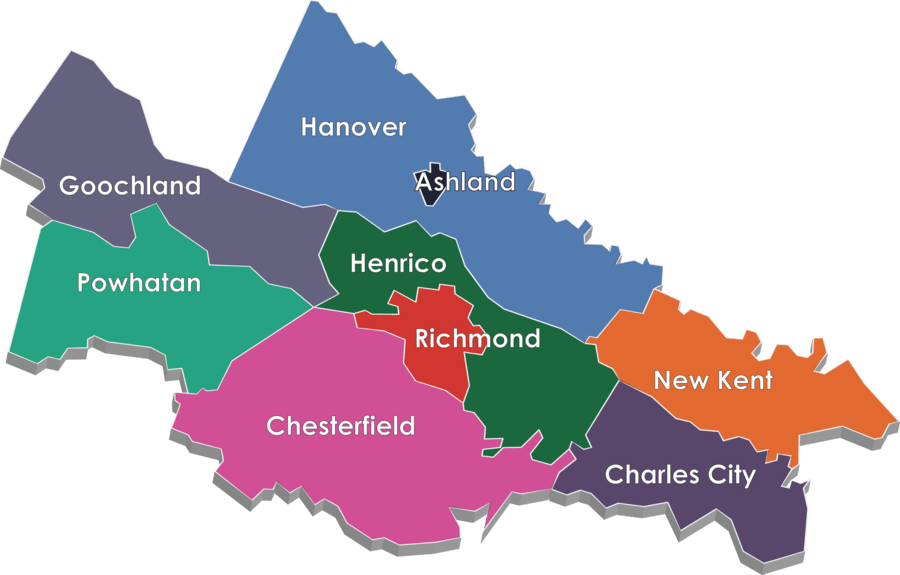 At its inception, LMR gathered leaders from Richmond, Chesterfield, and Henrico. Over time it has grown to include all the localities of the metro Richmond region bringing in Charles City, Goochland, Hanover, Powhatan, and New Kent. The first graduating class in 1981 was comprised of 47 community leaders selected from 100 applicants. Today, the organization boasts over 2,000 alumni, with 75% of those individuals residing in the Richmond region.

LMR would not have been possible without initial funding from The Metropolitan Foundation (today known as the Community Foundation for a greater Richmond).

The structure of the flagship program remains the same as it was in the beginning: an opening retreat followed by monthly day-long seminars on public issues taking place in different locations throughout the metropolitan area. While volunteer committees were initially responsible for planning and executing the nine seminar days, today, content is planned by consultants and staff. Each year the issue topics discussed are determined by the class's response to the challenges of our region given in their applications. Although the program's content has evolved over the years, there remains a commitment to the annual selection of a truly diverse class of leaders who are committed and interested in serving this community. 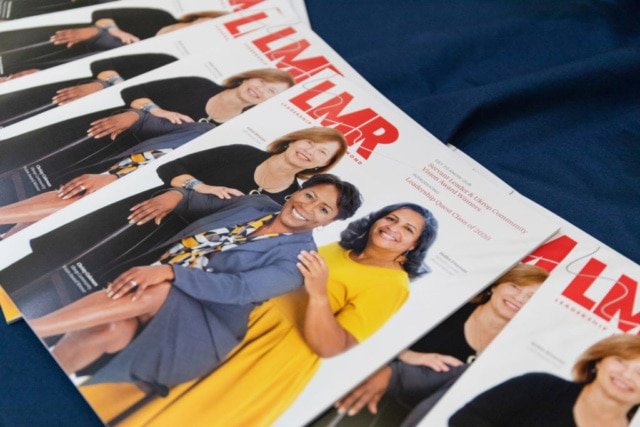 Unlike most non-profit organizations, it is hard to quantify the impact of LMR in a dollar figure, the number of projects completed, or public policies created. However, many of the Richmond region's top CEOs, educators, judges, elected officials, entrepreneurs, community organizers, and non-profit leaders have been educated on local issues and connected due to LMR. So while the influence of the organization's work often goes unseen, LMR helped create the foundation for one of the Richmond region's most vital assets – the tradition of cooperation and collaboration among businesses, community organizations, and public officials.

1979
The idea for a leadership program is brought to Richmond

1986
First use of traditional sponsors

2012
Community action projects are replaced by the Immersion Experience

1980
The first class is selected

2007
Seminar day issues are chosen by the current class

Words from Our Founders

"It’s hard to get movement on local issues if you don’t get involved."

Carlton Moffatt (President of the Chamber of Commerce in 1980)

"The change from focusing on just emerging leaders to the inclusion of more seasoned leaders was wise. Bringing together young people and established professionals is necessary."

Tom Bliley (VP of the Chamber of Commerce in 1980)

"LMR does a good job of working quietly in the background."

"LMR is similar to training in the army – it teaches leaders to function whenever, wherever, and however."

John Hager (VP of the Chamber of Commerce in 1981)

Thanks to the generous support of LMR alumni and friends, we are able to provide programs and opportunities for community leaders to connect with one another, to increase their understanding of key community issues, and to serve in an impactful manner.
By supporting LMR, you will play an integral role in advancing our mission of strengthening the Richmond Region by connecting diverse leaders and preparing them to serve.