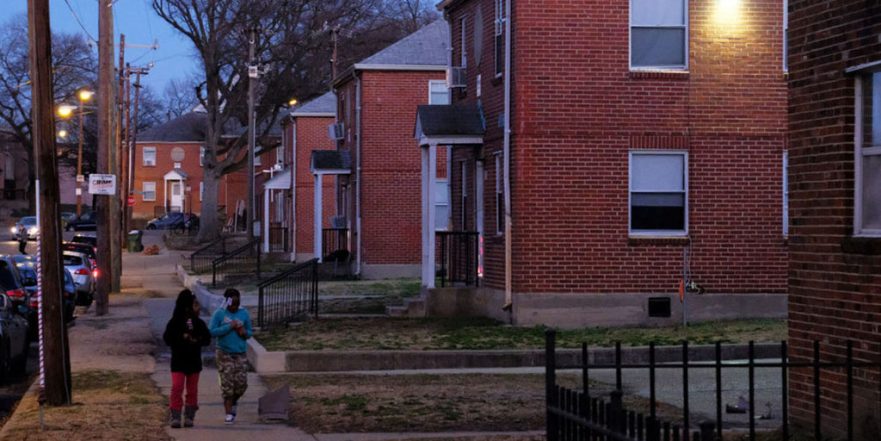 I am often teased about having a large network, that I know “everyone”. That is extreme, yet my life long adventures and engagements in RVA have yielded me linkages that are wide and diverse. The individuals, the leaders that I encountered over four decades in RVA provided me with my own personal leadership lab. I cannot remember all of the conversations I had with community leaders, but I do remember how they impacted me and the lessons learned from their actions and interactions. The following is one of many stories from my leadership lab.

In 1977, I had the unique experience to engage with the new leaders in Richmond history. I was the intern for newly elected Councilwomen for the 8th district Claudette Black McDaniel and 3rd district Willie Dell, the first black female councilwoman. At that time, as a seventeen-year-old, I did not realize I was in the midst of history.

One of my roles as an intern was to attend council meetings. I would sit in the audience, chat with residents and take notes for the Councilwomen. At one meeting, I met Mrs. Alma Marie Barlow. As a resident of Fairfield Court, she saw an opportunity to bring about change and created the Richmond Tenants Association, giving a heighten and collective voice for residents living in public housing. On numerous occasions, she spoke during the council’s public comment period. Mrs. Barlow had a posture of confidence and influence as she shared with city council the needs of residents. As a teenager, I was shocked and disappointed to hear the whispers of leaders in the audience making comments, not on what she was saying, but how she was saying it. They focused more on the delivery of her message rather than the message itself. Did they not think what she had to say was important? Did their biases cause them to miss an opportunity to gain new knowledge and/or perspectives different than their own?

Four years later, while working on my degree in planning at VCU, I wrote a paper on public housing in Richmond. I wanted to include the voices of the tenants. I called Mrs. Barlow and she invited me into her home. We sat in her living room and talked for a few hours. I cannot say exactly what she said, but I remember feeling that the residents had a leader that believed in their community. I do remember being interrupted often by knocks on the door by neighbors who needed to talk to Mrs. Barlow. It was a visit that I think of often.

Mrs. Barlow touched many lives, she made a difference beyond the tenants of the public housing “courts”. In an interview with VA Lawyers Weekly, Henry McLaughlin, former CEO of Central Virginia Legal Aid Society was asked, “Who was your most important mentor and how did he/she impact your career?” He answered “Alma Marie Barlow, executive president of the Richmond Tenants (Association). She taught me that differences are important and should be respected, but that those things that bring us together are more important. She changed the way I’ve interacted with clients.”

After many years of speaking for and working for the rights of residents, Mrs. Barlow died in 1993. I am proud to say that she was a member of the Leadership Metro Richmond Class of 1990. Her work in RVA was recognized, including being named to the first class of the YWCA Outstanding Women Award recipients, just three years after creating the Tenants Association.

Upon her death, the Virginia General Assembly agreed in a House Joint Resolution that “Whereas , never one to suffer injustice silently, Alma Barlow rose to prominence as the head of the tenants association and became an exceptional influential and respected advocate for the rights of the less fortunate and Whereas, her rise from humble beginnings gave proof, in the words of Governor Wilder, to the notion that a person’s ability to bring about meaningful change is not dictated by personal wealth or status in life, but by a genuine concern for the common good”

I am glad I was listening, not whispering. I would have missed history!