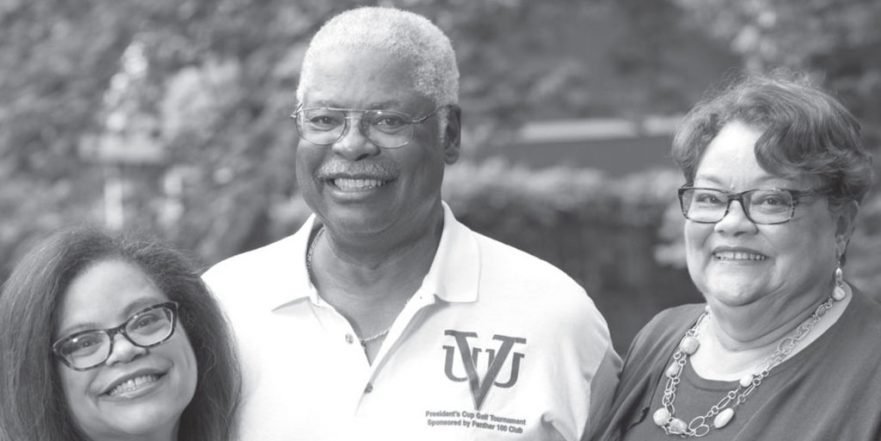 Every fall as we usher in a new class of community leaders, we establish a theme for the year ahead to guide not just our current class members but alumni of the program as well as the community at large. This theme appears on the cover of our printed member directory and influences the direction of programming for the year. In FY2017 we focused on “Leading Responsibly,” which requires staying informed and continuously learning. We looked for innovative ways to update our community leaders on understanding the needs of those they serve while considering what means the most to them and the issues we face. Events ranged from an update on the riverfront plan from James River Association as we paddled along the James River, to a courageous conversation with Linda Hancock from The Well at VCU around the effects of Heroin and Prescription Narcotics in our communities. Our keynote for the Spring Luncheon was a moderated discussion between LMR members VA Senator Jennifer McClellan (D) and VA Delegate Chris Peace (R) around how to lead responsibly as elected officials by bridging the partisan divide.

As we launch into FY2018, our theme of focus for the year is the “Legacy of Leaders.” Respected leadership expert John Maxwell stated, “The greatest legacy a leader can leave is having developed other leaders. Develop them as widely and as deeply as you can.” LMR selects a group of diverse individuals each year for the purpose of enhancing their knowledge and developing their abilities to be impactful community leaders. We then encourage them to become engaged by modeling the way for those that will follow. This year we identified a number of families that exist within our membership; parents and children who decades apart felt led to go through our Leadership Quest program and connect to a network of diverse community leaders in our region.

In a very unique case, we found a husband, wife, and daughter who all went through the LMR journey in 1989, 1992, and 2012 respectively. They inspired one another into a life of service and leadership, and continue to inspire those around them to this day. The daughter of the family was just appointed to serve on the LMR board of directors and her mother previously served as chairman of the board in 2006. It’s not just our children who are watching, but it is also our spouses, siblings, parents, neighbors, friends, and in the age of social media, it is even complete strangers. As LMR President and CEO Myra Goodman Smith often says, “all eyes are on you” as we work towards a better region, and hopefully your example will encourage others to join in and continue this work for the sake of future generations.